Daleys fruit trees at the garden and was always a good source of raspberries, as was the adjoining orchard, once part of the gardens of the castle. In the 20th century, the orchard has been restored and provides a pleasant surprise to visitors today.

There are also three ponds in the garden that were created in 1935.

The garden was the most impressive part of the castle, and the remains of a great wall, and the walls of the castle chapel are visible today.

As the garden was neglected over the centuries, it suffered and is now in need of urgent restoration.

As a result of the restoration work carried out since 2005, the garden is back to its former glory, and today, is a great source of relaxation and refreshment.

The park contains many varieties of fruit trees and shrubs, some of which are listed below.

Asparagus Tree - the asparagus grown in the gardens of Trim Castle was the most valuable food export from Ireland for 300 years and was a rare and exotic food on most tables.

Asparagus from the gardens was also eaten in the local area in Ireland, and for some time it was even used as a food for poultry.

The asparagus was so prized by the local population that a reward was offered by Queen Victoria for anyone who captured or killed a bird carrying the asparagus sprouts. It is believed that the asparagus has not been grown at Trim Castle for over 40 years.

The Asparagus at Trim Castle is a cultivar discovered in 1834 by John Gilbert. It is a small bushy plant with edible sprouts from early April until late May. The plant has the most attractive foliage of any Asparagus plant. It is now believed to be the main Asparagus used by the Irish fruit growers.

The Asparagus at Trim Castle will probably remain and continue to produce, but it is not expected that it will be replanted any time in the future. It is protected by a legal covenant and is now in the public gardens of the National Gardens of Ireland.

Fig Tree - the first fig tree was planted in the garden by the current owner of Trim Castle in the early 1900's. The tree was a gift from the owner of a local nursery at which the owner had purchased some land for nursery purposes.

There were many other trees in the garden but these were mostly grown for pleasure and not as a crop. This particular tree was a favourite with the owner and the children. It was so prolific that it caused a problem for the gardener. The children would often eat the figs but the gardener could not pick them without breaking the branches. In order to solve this problem he removed the small tree from the garden in the mid 1930's and planted it in the owner's own garden at the home of his daughter. It was in this garden where it remained until the late 1960's when the owner asked his daughter if she could sell it as it was now quite big. She kindly donated it to the National Gardens of Ireland and it was re-planted in the current gardens at Trim Castle. In 2008 it was again removed from the gardens and returned to the family garden.

The tree is in the public gardens and is now about 40 years old. During the years that it has been in the garden it has produced an abundance of fruit and the family enjoy eating them at all times of the year. There are several varieties of tree which are planted around the garden and most are known to the gardener. A few that will not be mentioned are the cherry plum, damson plum and hawthorn. The tree has had a great following and many visitors are always pleased to see it and learn about the history of the tree.

Flowering Lime - This evergreen lime tree has a beautiful lime green flower that opens in summer in Ireland and in the UK. It is often confused with the Lime Orchid or 'Orchids' but it can be distinguished from this plant as the flower only opens at night and closes up by the morning and is a very pleasing sight to the visitors who see the tree. It can also be distinguished from 'Orchids' as the flowers are not produced in summer but at the end of the season and these remain open for quite a few months until frost.

This Lime Tree is now in the public gardens at Trim Castle and has a wide following.

The flowering lime (Myrtus communis) is a native of Northern Europe and has a unique perfume when in flower. They were once widely planted as they are a very hardy plant. It is a small tree with dark green glossy leaves and red flowers. It produces fruit in abundance which is considered as a health food.

Hedera helix - The Hedera is a very old evergreen shrub that was originally a sub-shrub of the Ivy (Hedera helix) but was separated when it became popular as a tree of the hedgerow, and hence the name 'Hedge Ivy'. The Hedera is a slow growing tree but grows to a great height with its evergreen leaves and small clusters of white flowers.

The Ivy is a good hedge plant and is well worth growing and training. This was originally a tree growing up to 10 meters but many are much smaller with less vigour and can make very good hedges.

The Ivy in the wall

Prunus avium - The Common or Bitter Apricot tree was native to temperate regions of northern hemisphere and was cultivated and made into wines, fruits and a jam and jellies for the Romans. It is a medium sized tree with a grey trunk and narrow leaves. The fruit is like a large cherry in shape with a bitter almond flavour.

The wild Rose - Rosa daviesae - is also known as the Rose of Australia, Australia Rose, Pink Rose, Pink Flowered Rose, Davies Rose, Flowered Rose and Davies Rose. It is a small native shrub that has been planted as an ornamental tree in temperate climates around the world. It has pink flowers and grows up to 3 metres tall.

The Sweetbriar Rose - Rosa rubiginosa - is a small bushy shrub that is native to the southeastern USA and parts of Mexico. It can grow up to 7 metres tall. The Sweetbriar rose was called the "sweetbrier" by the English and "brier rose" by the Scots. It has pink flowers in spring and produces delicious jam and jelly from the berries. It is a very attractive and well known shrub and is a popular garden plant.

The White Rose - Rosa alba - is an English Rose that was introduced into Europe by English botanists in the 1500's. It is a thorny shrub with white flowers that have a slight perfume. It is a vigorous grower and is very cold and drought tolerant. It is called the English Rose because it was introduced by English botanists and was originally called the Rose of Lancaster. The White Rose is very useful as an ornamental garden plant because of its large white blooms in late summer and it is also called the White Carnation Rose.

This list is by no means complete. It is just a few that I know. The list will be updated as I find new ones.

You have probably seen a picture of the sun shining over Sydney Harbour on our web site and in the newsletter. A similar picture taken today would have looked different. One of the benefits of living 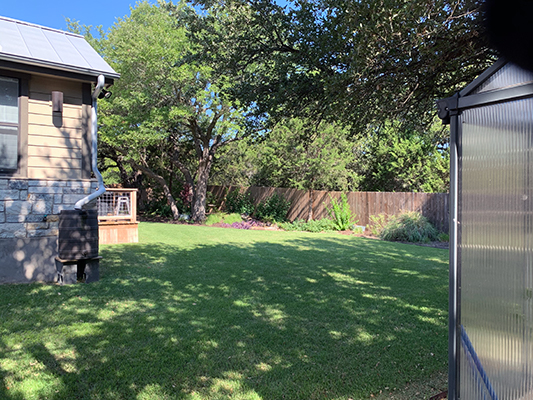 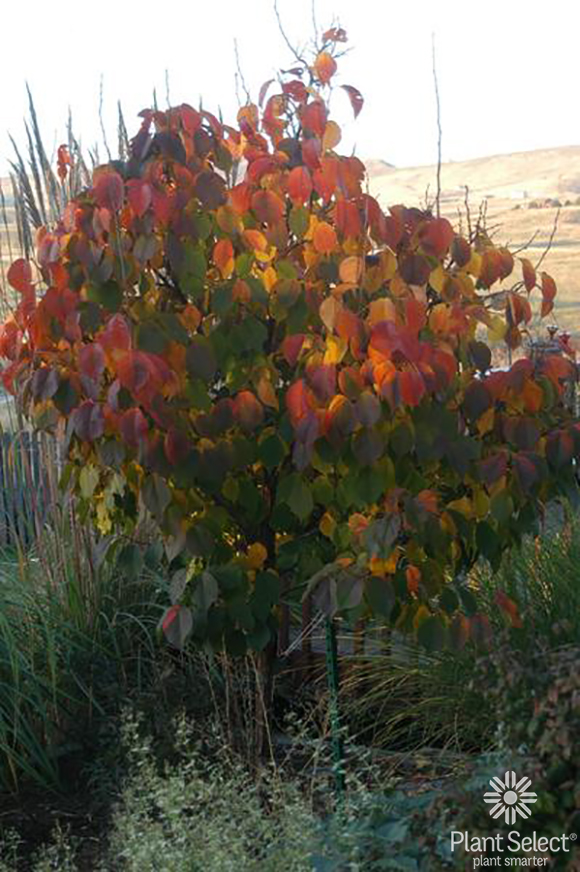